My older brother Don bought a Hillman GT (there's really no such thing as an Imp GT!) in August 1967 and ran it in a hillclimb a month later.  He used it in quite a lot of motor sport in the four years that he owned it, before trading it on a Cooper S.  In that time he also rolled it and had an engine bay fire.
I bought a MK II in 1972 which I had until 1977 when it was destroyed in a rally.
My father (Jack) bought a GT in 1974 and he used this in circuit sprints, hillclimbs, autocrosses and motorkhanas as well as driving to work.  In 1981 the car was garaged after breaking its diff on the way to work.  He did a bit of work on it over the next few years, but his other interests took preference and very little had been done by the time my parents moved to a retirement village in late 1996.  The GT, along with a lot of parts, including some bits of my Mk II, were moved to my younger brother Phil's place at Gumeracha.  This is the car that I am about to restore.  When the restoration's done, I will write a complete story on the car.

Don Lemms two week old Hillman GT shown in the pits at Mallala in August, 1967.
Notice that the gold in the paint colour is not consistent. 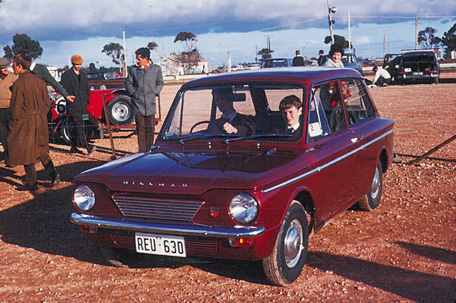 Don's GT shown winning a Sporting Car Club autocross at Birdwood in 1969.
He also won the series in the car. 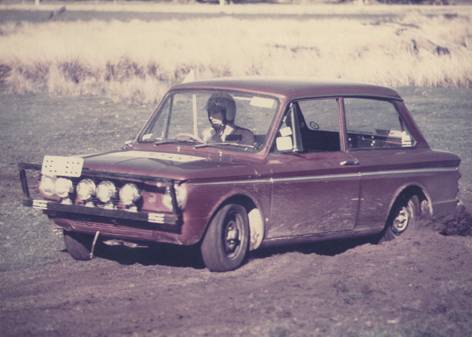 Don cleans the windscreen of the heavily laden GT early in the morning at Gundagai, N.S.W. in 1969.
The windscreen was broken later in the day. 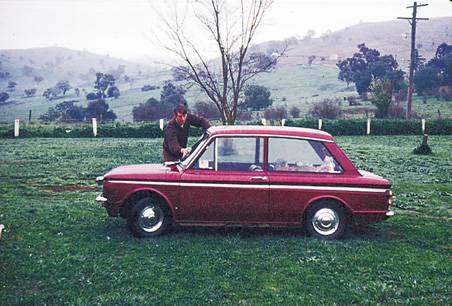 Don Lemm hard at work through Clubhouse Corner at Mallala in 1969. 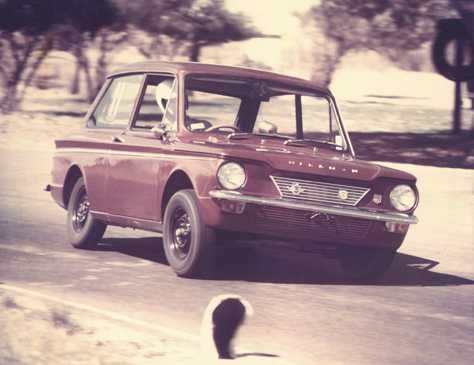 The engine from my Mk II Imp in 1973.
The Amal carburettors were replaced by twin Strombergs. 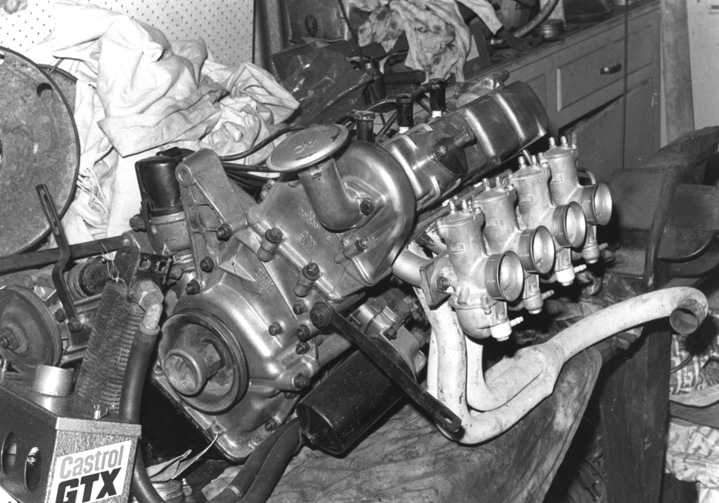 Jack Lemm in his newly-acquired GT in a Winter Cup hillclimb at Collingrove in 1974. 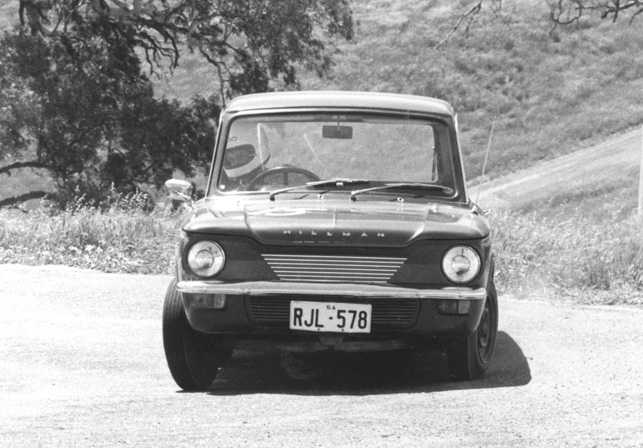 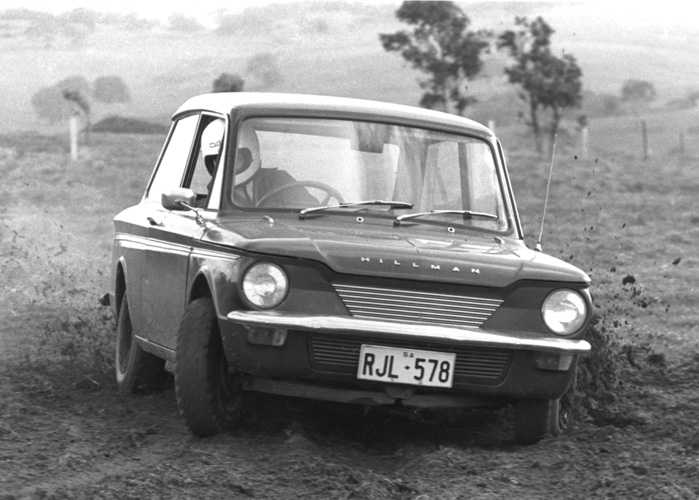