Beautifully restored, the car was photographed at the 2012 Hillman National Rally
in Renmark, where it won the trophy for "Best pre-war Hillman" 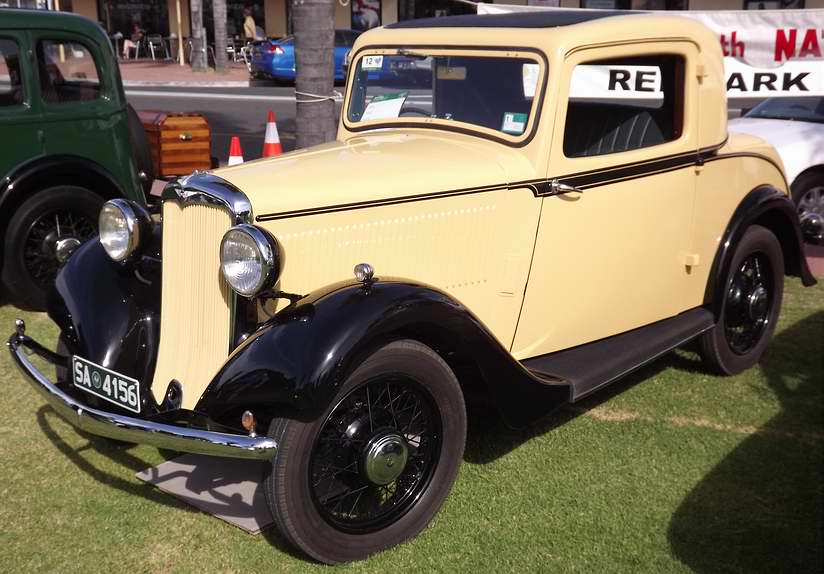 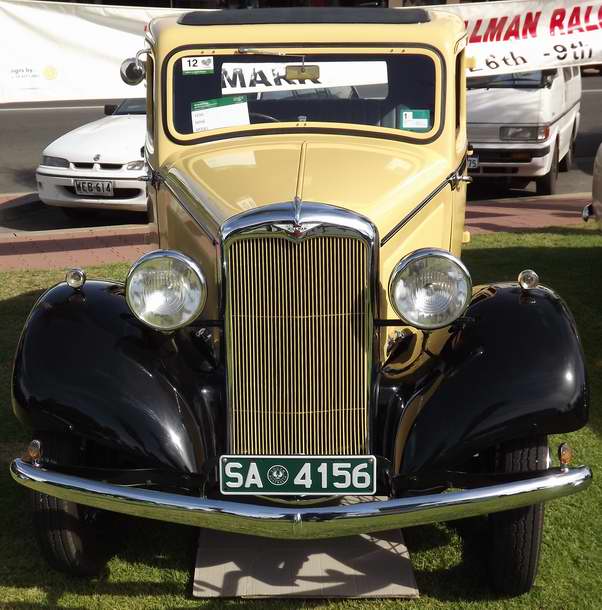 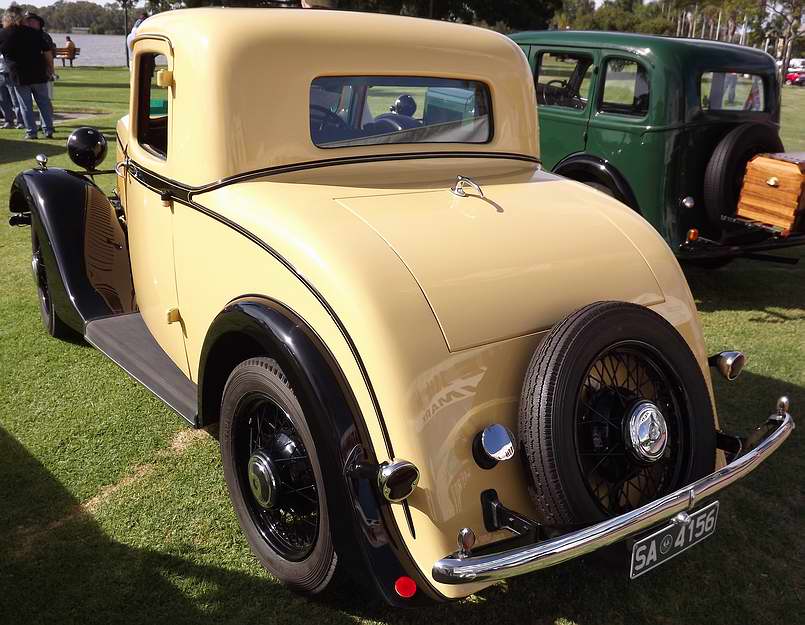 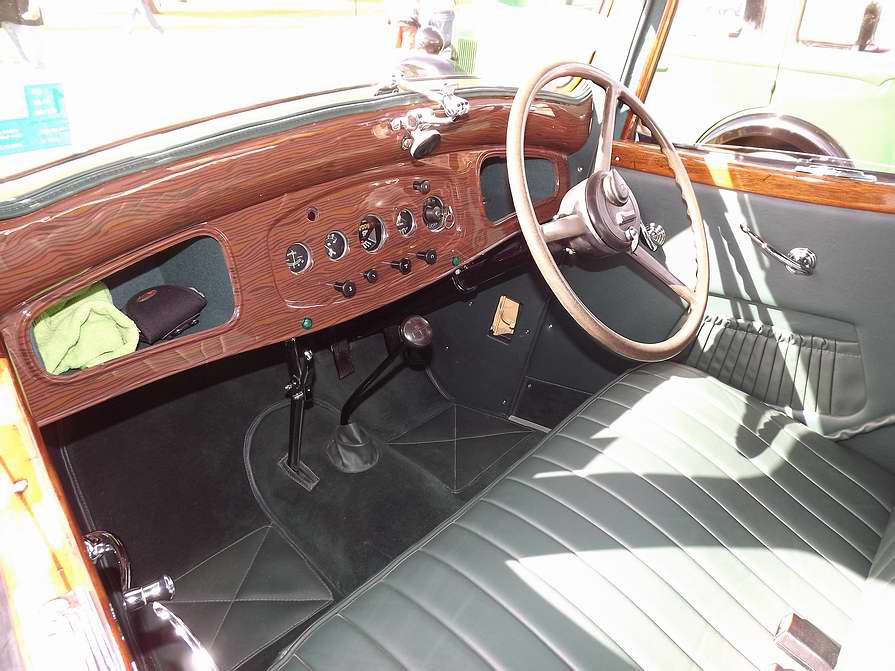 Gerald Uppill lives in Victor Harbor, and joined our club in January 2009.  Five years earlier, he had the pleasure of re-acquiring his 1935 Hillman Minx doctors coupé.  He originally purchased it in 1961 from his cousins in Balaklava.  At the age of 19, this was his first car.  In 1964 he sold it to another cousin who used it for spotlight shooting and broke the rear axle.  From 1966 it was stored in a dustproof shed, until Gerald purchased it again in January 2004.  In March 2009 he started restoration work.  Finch Restorations in Mt. Barker did work on the motor, new upholstery and a full repaint in the original colour.

The car was originally purchased new in 1935 by 2 sisters named Lally at Balaklava.  The body was built by Damyon Brothers in St. Kilda, Victoria. 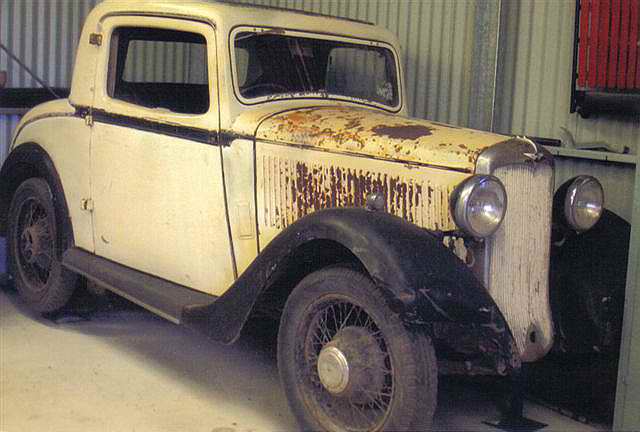 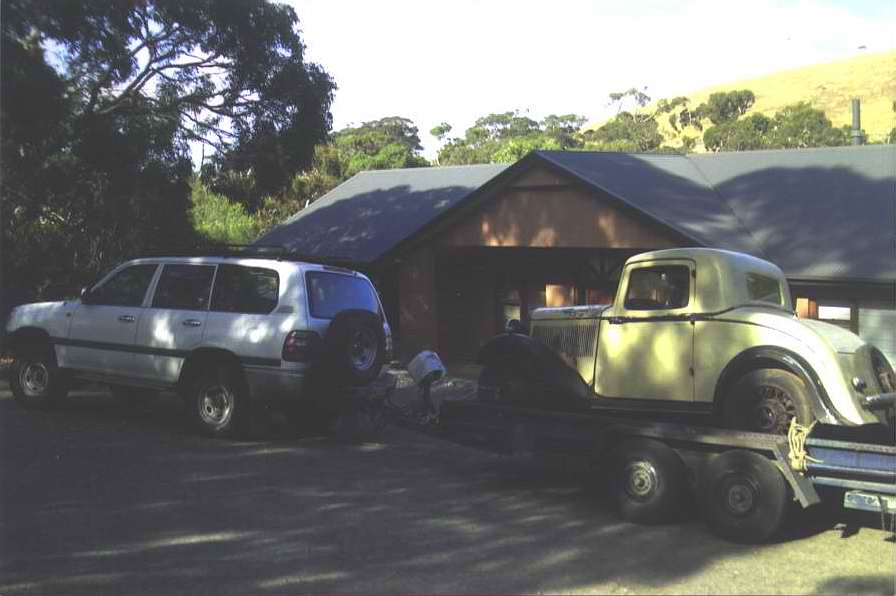 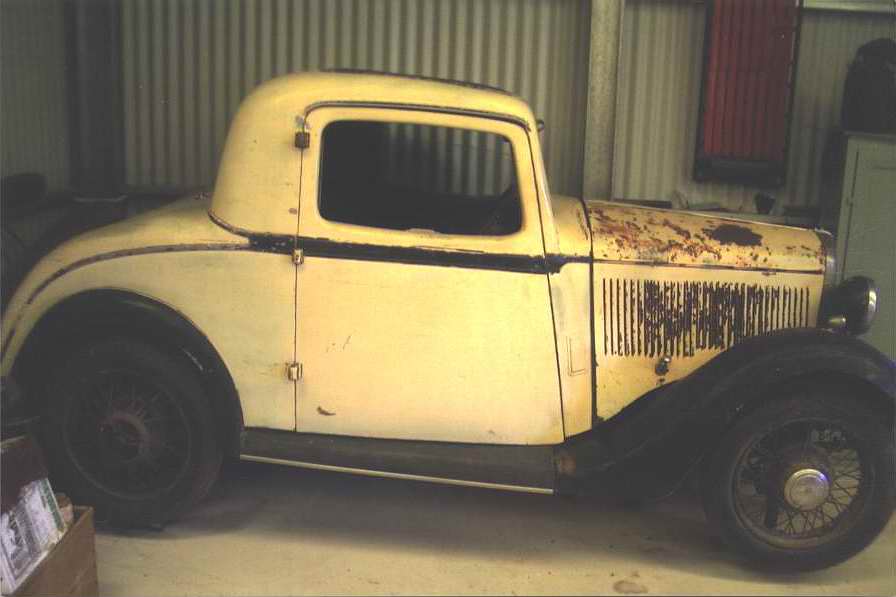 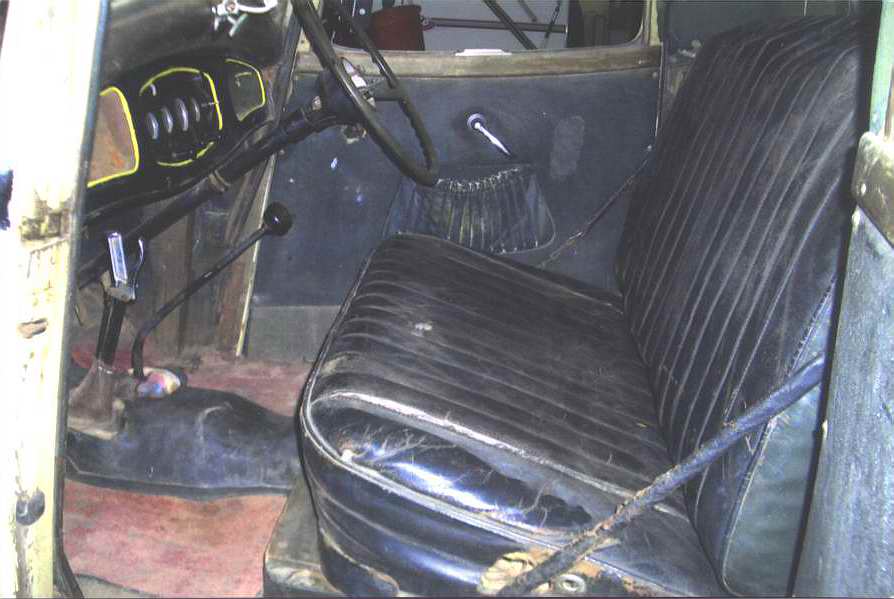 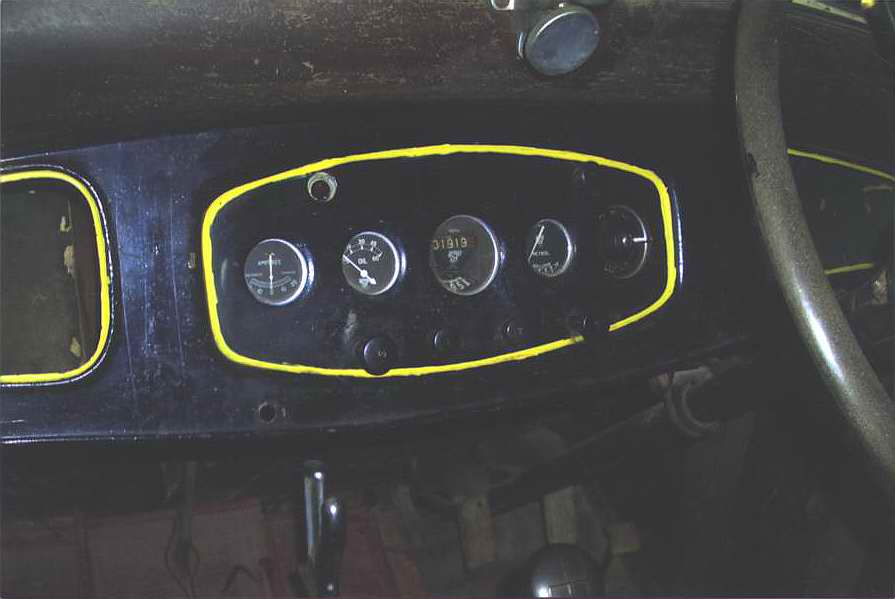 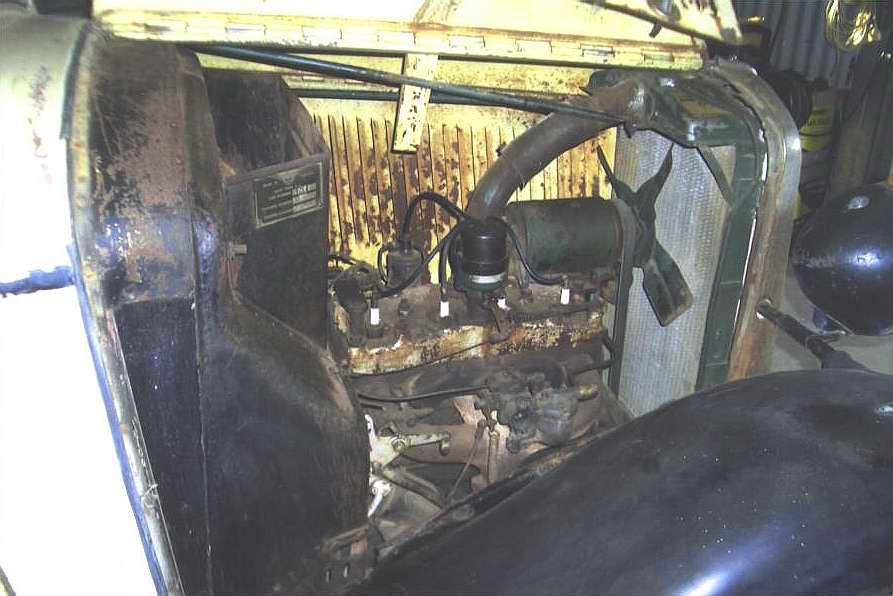 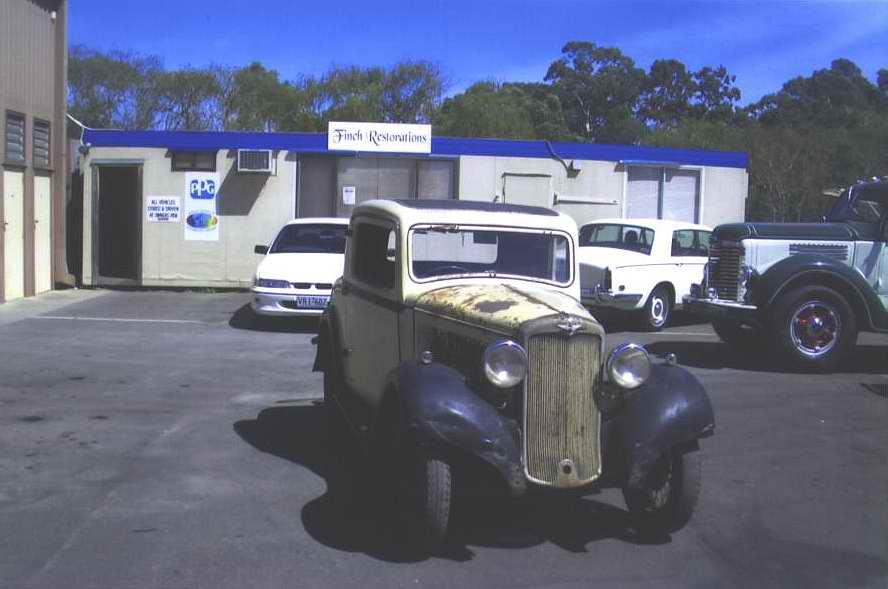 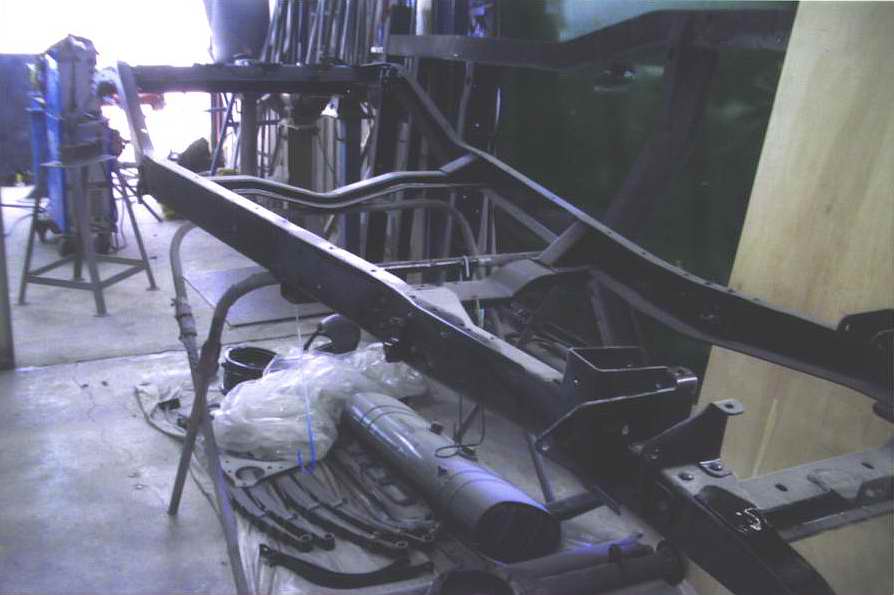 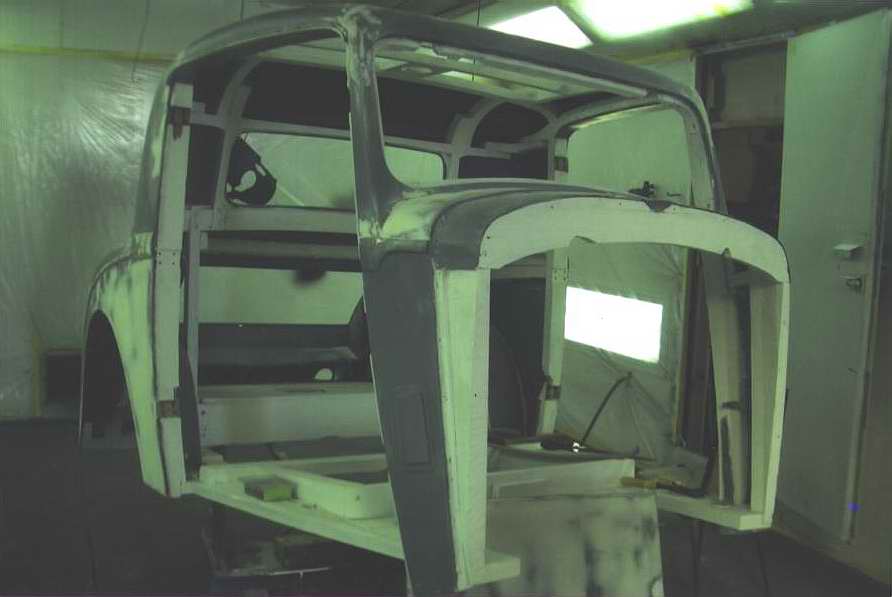 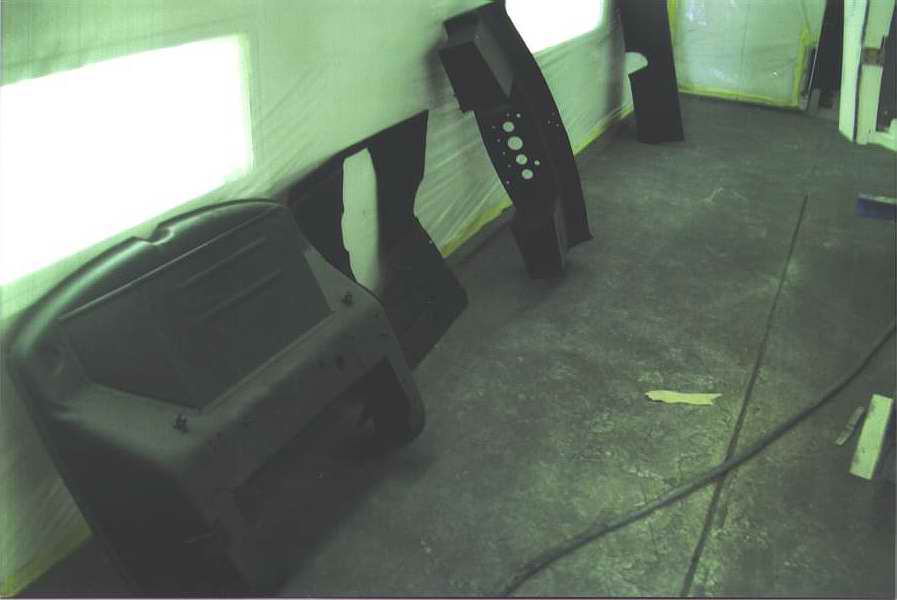