Returning home from my regular run up north, I was travelling through Paskeville where there was a run-down oil company yard with a Commer sitting in the background, along with many other vehicles, stationary engines, and numerous bits & pieces from clearing sales all over Yorke Peninsula.  I said to my brother Doug (who came on a one-off trip)  "Look over there and you'll see an old Commer exactly the same as what you had."  I also said that I wouldn't mind restoring one.  That was the end of the conversation.

Three weeks later, the phone rang at 7 o'clock on Sunday morning.  Brother Doug on the phone, and the first thing he said "Guess what  I've just bought you a Commer truck at a clearing sale at Coonalpyn.  Great!  What do I tell Bev?  This was an emergency now, and all I could do was to explain that I had no intention of buying any more vehicles, and blame it on Doug.  After explaining that it was only $65 and had 26,000 genuine miles on the odometer, it was a bargain.

To cut a long story short, this was a nightmare.  Totally rusted out, wheels seized up, the motor wouldn't turn, and it had to be out in a week.  It would have been better to hire a front end loader for the day and bury it.  It finally ended up in Echunga for 2 years.  During this period, I changed my mind a dozen times as to whether it would be used as spares, and whether I was going to eventually restore a Commer.

The decision was made to restore a Commer, so an advert went into the Stock Journal, and before the week was gone, there must have been a dozen replies.  Three days were required, and after looking at vehicles from the Murraylands, Murray Bridge, Loxton, Terowie, Morchard, Coffin Bay and various Yorke Peninsula farms, 2 trucks were purchased  one from Sandilands and the other from Murray Bridge.  One late enquiry from a farmer at Yatina sounded as though it might be a good vehicle and well worth a look.  Approximately 6 months later I was in the area, so I went and had a look.  It was housed in a shed with a thatched roof  totally covered in hay, dust, farm material etc.  but totally original.  That's the cream Commer I have now. 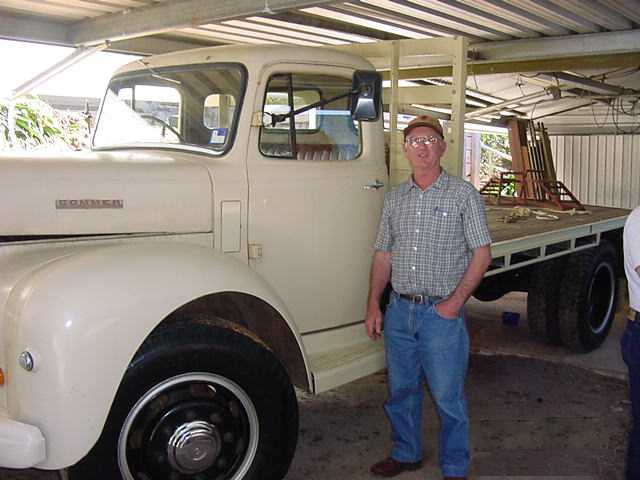 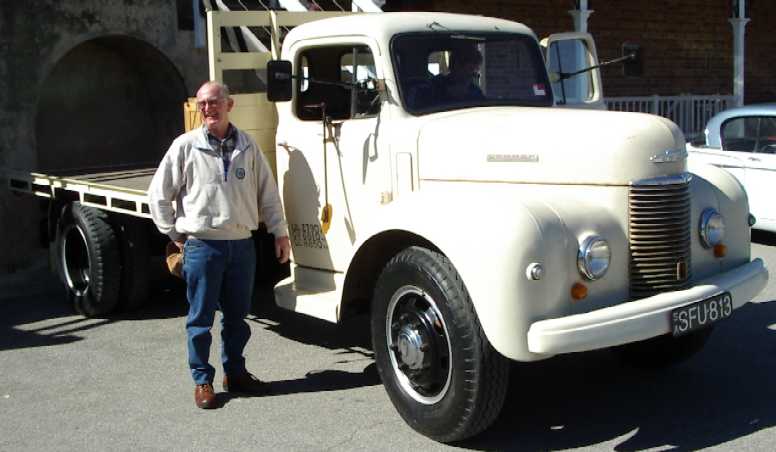 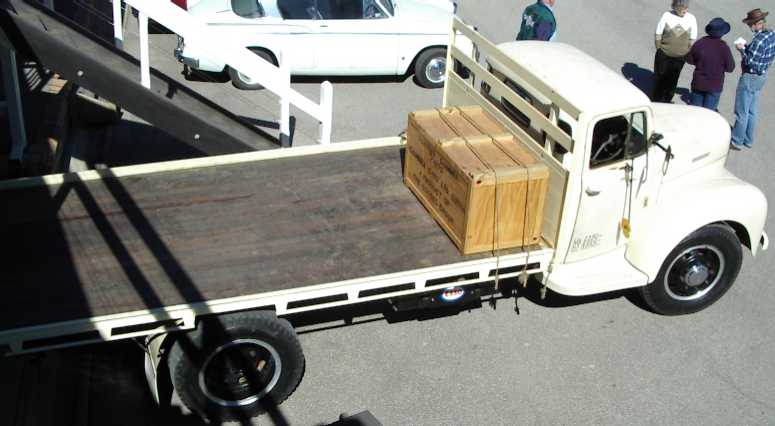